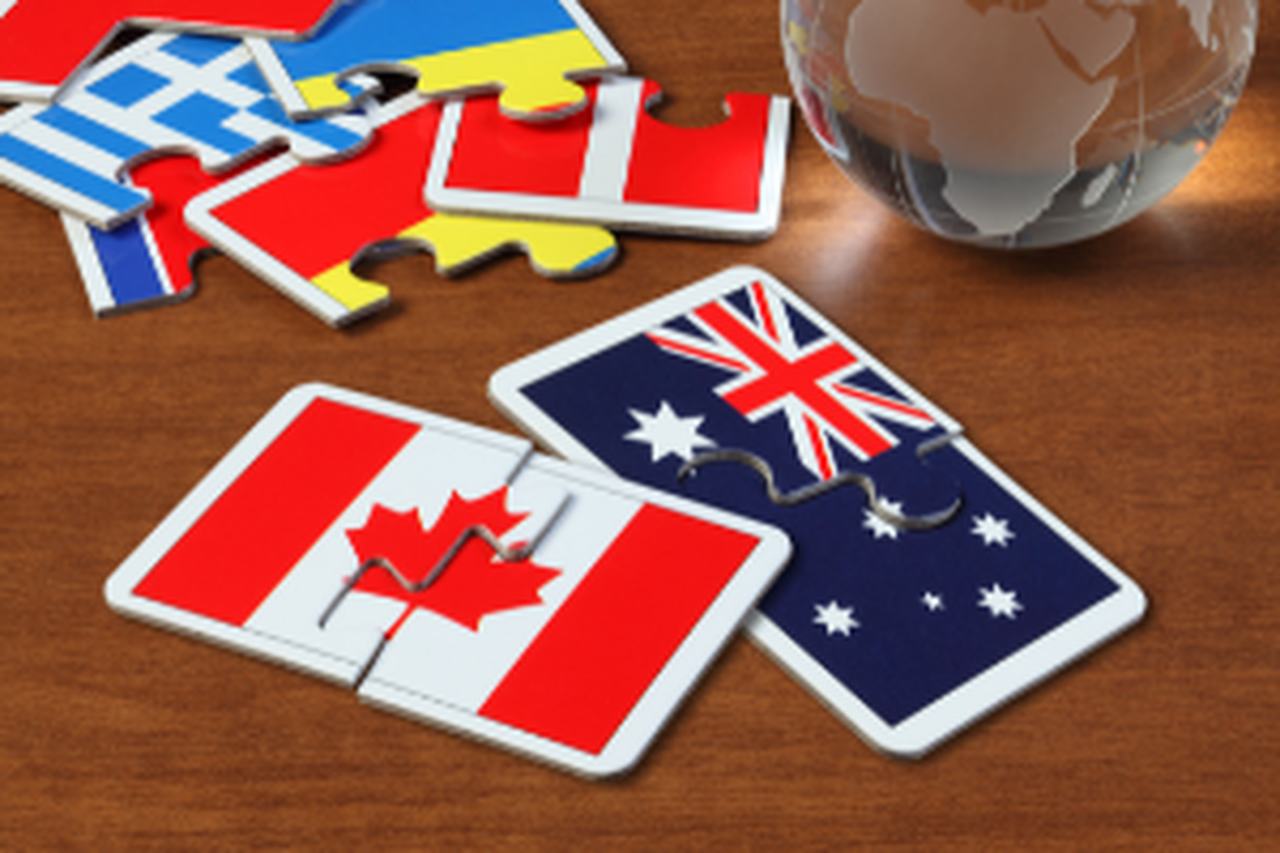 For most people, there is no comparison between Australian and Canadian nationalities. Because of their career, family, or lifestyle choice; they have a definite preference for citizenship of one country over the other. Other people have a choice. If you are someone who has a choice, you should continue reading this post to know the country which has an easier immigration process to help with your decision.

Immigration in itself is a lengthy process and can take several months to complete. You will find that Canada processes most guest visa and permanent residence applications within six months. Australian acceptance time, however, can get longer.
Note that both countries require the permanent resident to reside in the country for a few years before applying for citizenship. For Canada, this requirement is three years after getting PR and for Australia, this requirement is four years in total and one year after getting PR.

Getting a job is not a citizenship requirement in Australia or Canada. But this is a necessary consideration for most immigrants who would move without a source of income. Australia is friendlier than Canada in job prospects for immigrants. The job market allows the employment of people residing in Australia on PR or other visit visas.
On the other hand, you need to get a PR to land most Canadian jobs. If you aren’t a permanent resident, you can only get a work permit if you get a job offer from a Canadian employer. Getting a job offer in Canada is also a feat as you can only get employed for a job for which there is no suitable candidate available in the market.

Canada takes pride in providing a streamlined immigration system. It focuses more on skilled immigration and the Express Entry program is the most used pathway. The superiority of this pathway is that it eliminates prejudice and discrimination based on origin and nationality because it is done electronically.
While Australia offers a myriad of immigration options, Canada keeps it simple by focusing on family sponsorship and skilled immigration mostly. Both of these options offer permanent residence. On the other hand, you have to be vigilant of Australian work visas as the country also offers temporary residence permits quite often.

The Australian citizenship test is one of the easiest among countries. Its pass rate averages 96% or higher in any given year. Still, the possibility to pass is lower for those who attempt it without adequate preparation or revision. The Canadian citizenship test is more difficult than the Australian and goes beyond a general understanding of its culture and traditions.

In short, the Canadian immigration process is smoother, quicker, and easier. But before you decide in favor of Canadian nationality, consider other factors as well including living standards, cost of living, standard and cost of education, and medical facilities in the two countries. Moreover, some professions witness a richer job market in one country than the other. So you should also consider your career before deciding.

How to Apply for Citizenship in Canada Vs. the UK